A Behavioural Finance Approach to Credit Allocation. An Empirical Survey of the Banking Sector in Campania

The failure of traditional finance approaches to account for market failures and the resulting financial crises has led to the emergence of a new discipline, Behavioural Finance, which builds on the insight provided by a number of behavioural principles developed in psychological, sociological and anthropological studies.
This survey opens with a brief outline of the basics of this new discipline against the background of the above-mentioned shortcomings of traditional finance approaches and is completed by an analysis of the principal axioms and thought processes constituting the theoretical underpinning of behavioural finance.
Subsequently, the author reports the findings of an empirical survey of the decision-making processes which are initiated upon the filing of a credit application in a sample of banking institutions operating in Campania, a region in southern Italy.
Ms Piccolo’s is the very first attempt to monitor the Italian banking sector through the lens of a new and comparatively ‘young’ discipline.
As her findings highlight significant correlations between the founding principles of behavioural finance and recurring mistakes made in the framework of credit initiation processes, they are evidence that the axioms of this discipline can play a role in streamlining traditional credit scoring models.

Recensisci per primo “A Behavioural Finance Approach to Credit Allocation. An Empirical Survey of the Banking Sector in Campania” Annulla risposta 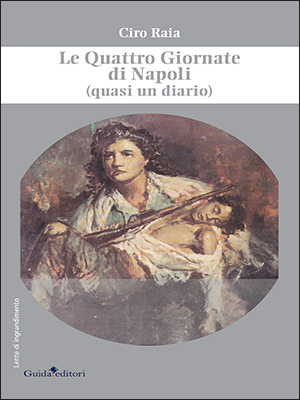 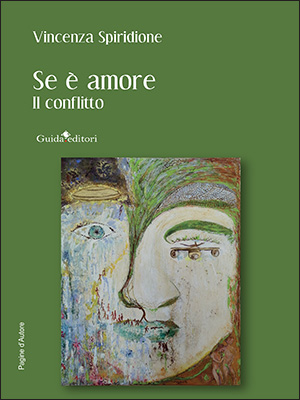 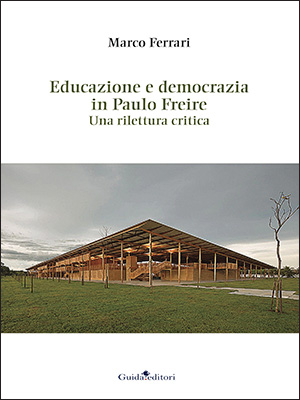 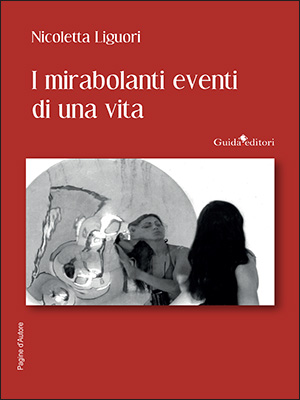 This website uses cookies to improve your experience while you navigate through the website. Out of these cookies, the cookies that are categorized as necessary are stored on your browser as they are essential for the working of basic functionalities of the website. We also use third-party cookies that help us analyze and understand how you use this website. These cookies will be stored in your browser only with your consent. You also have the option to opt-out of these cookies. But opting out of some of these cookies may have an effect on your browsing experience.
Necessary Sempre abilitato
I cookie indispensabili sono cookie di prime parti e possono essere permanenti o temporanei. Utilizziamo questa tipologia di cookie per gestire la fase di registrazione e accesso da parte degli utenti. Senza questi cookie l\'utente non potrebbe accedere ai servizi richiesti e i nostri siti non funzionerebbero correttamente.
Non-necessary
Qualsiasi cookie che non è necessari al funzionamento del sito e sono usati specificatamente per collezionare dati personali sono considerati \"cookie non necessari\"
ACCETTA E SALVA